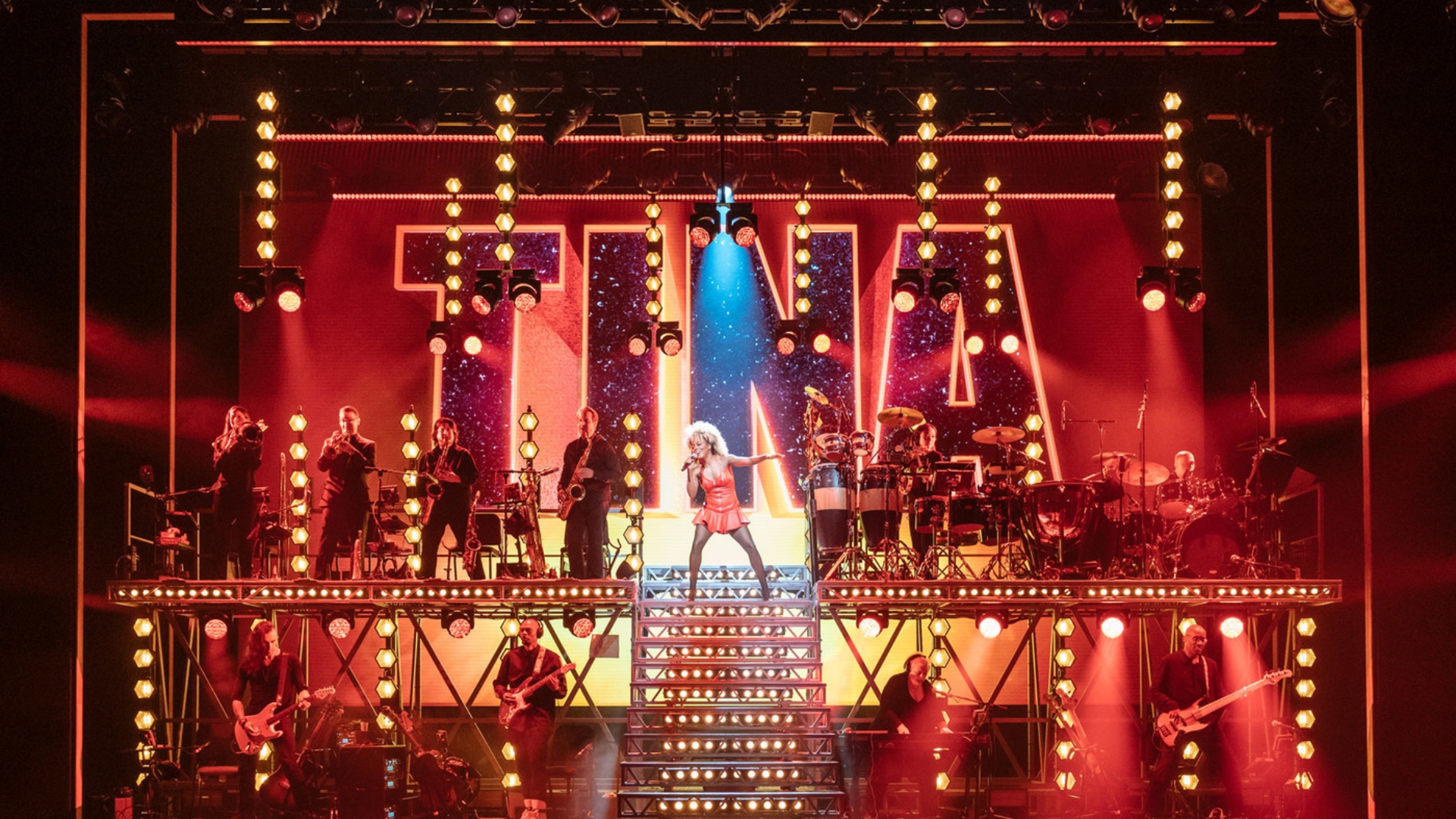 An amazing YouTube clip of Janis Joplin, radiant in a 1969 amalgam of purple, crimson, and gold, explains to Dick Cavett how Tina Turner became her favourite singer, ” the best chick ever” including her husband and bandleader. But Janis again makes it clear, “Tina’s the show.”

The story begins back in 1939 when Tina was born in Nutbush, Tennessee. At the age of 11, she’s left in the care of her grandmother after her mother resolves to leaves the abusive marriage while her father remarries. By the age of 16, she reunites with her mother and sister in St. Louis, where she also happens to meet Ike Turner. Later, Ik changes her name to Tina Turner. Though she was abused for two years, the couple decides to get hitched. The story unwinds on how her life and career are influenced by the abusive marriage. The show doesn’t evade her failures and struggles, making you acquainted with the tangible experience of the pop star.

Was Tina ever involved in the musical?

Could you possibly bring out a musical without the actual character not being involved? Though it’s entirely possible to get the totality in the picture, the original character being involved would always be the wiser option. The musical was written by Olivier award winner and playwright Katori Hall, and Tina worked together with them to portray the ideal picture in a musical manner.

Along with the drill, Tina in person had worked with them and given tons of inputs, which the director had added in due course.

Is Tina: the musical just another jukebox genre?

Jukebox often takes along the story of the artist in its song form, making it a bio-musical. This fantastic combo comes along as you can’t separate the story of such a phenomenal artist as Tina from neither her song nor her struggles.

Do the songs emanate from Tina Turner?

Why sneak out for others when you have a whole playlist from the protagonist? Tina has for herself a crazy collection of music that you needn’t look elsewhere. And further, what better way to convey her life than through her songs? The majority would go in for the musical to hear their personal favourites, but the River deep- Mountain high is sure getting through to hearts.

Adrienne Warren, who currently stars the protagonist, has received loads of appraisal and admiration not only from the audience but from Tina Turner herself. Tina is said to be thrilled to see Warren starring the show at the Broadway stage in New York. 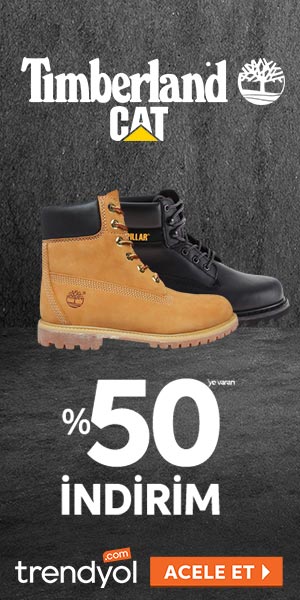